Oskaloosa Indians Varsity scored five runs in the second inning. North, Briggs, Christ, Grubb, and Hildenbrand each drove in runs during the inning.

Hildenbrand pitched Oskaloosa Indians Varsity to victory. The ace lasted five and a third innings, allowing nine hits and three runs while striking out one. Kamden Criss threw one and two-thirds innings in relief out of the bullpen.

Myles Clawson led things off on the mound for Centerville. Clawson allowed six hits and six runs over one and two-thirds innings, striking out two and walking one. Korey Shondel and Owen Williams entered the game as relief, throwing four innings and one-third of an inning respectively.

Centerville scattered 13 hits in the game. Shondel, Sabin Esaias, Brody Tuttle, and Merrick Mathews all had multiple hits for Centerville. Shondel went 3-for-4 at the plate to lead Centerville in hits. 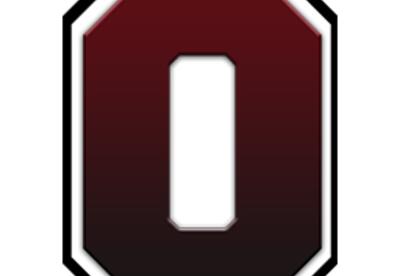 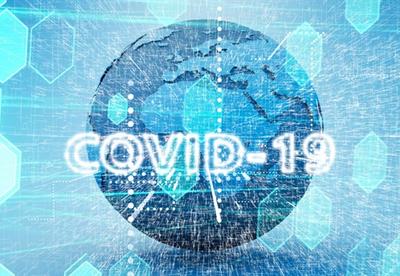 There's an App For That!